Brace Yourself for the Most Anticipated Social Media Trends this 2017!

Digital Agency » Blog » Brace Yourself for the Most Anticipated Social Media Trends this 2017! 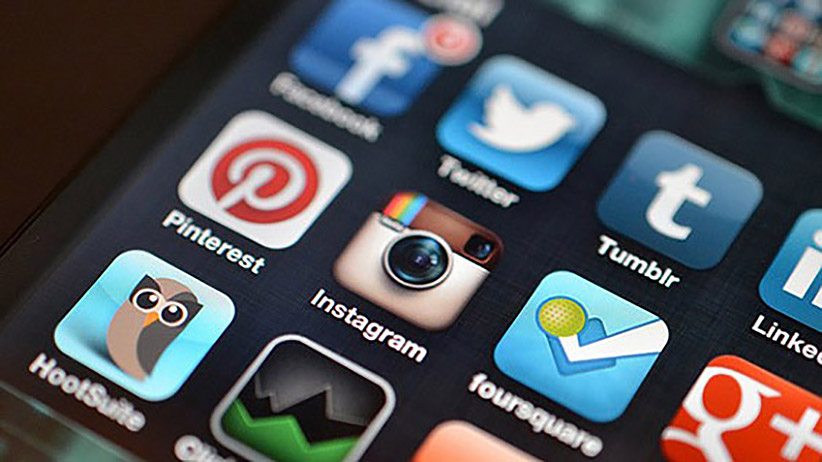 Social media’s popularity is no myth.

It’s a fact – a reality that we all have to live in this interconnected digital age. People from all walks of life use different social media platforms not only to make communication easier but also to promote and share something close to their hearts.

Regardless of the quality of information we see online, there’s no denying the fact that social media has dominated a huge portion of today’s public discussion. Brandwatch.com gives us a clearer view of the impressive reach of SM in everyone’s life.

These data and more are based on the most recent study and estimate conducted around the web, and experts are seeing a dramatic increase in these figures for the coming year. The prediction is primarily based on the dynamic path SM is taking and the birth of new mobile apps that work alongside the various platforms a lot of companies and individuals are using.

This 2017, the following trends are expected to once again create a more competitive arena for marketers.

Smartinsights.com created a list of the 21 leading social media platforms and ranked them according to their active users as of April this year. The top five include:

While all these platforms promise a significant number of users, companies just don’t have the time and logistics to use everything for each of their campaigns. Paid ads for these social media sites can cost a lot and marketers are looking for ways to maximize their expenditures by choosing those places that would guarantee them bigger chances of return.

Rather than jumping to all the platforms by creating accounts for each, companies this year are seen to become more selective on their choice of marketing arena – probably settling for three to five social media platforms at maximum.

We often hear this from mobile app developers in the Philippines. They strive to create tools that are compatible with several mobile units for Android and IOS. With the growing number of people using phones and tablets in communicating, we shouldn’t be surprised to see companies targeting these guys for their campaigns.

Publicity material such as infographics, online brochures, videos, and images are seen to take on the approach of being a mobile-friendly material first. This way, the target market on mobile could easily browse through the ads.

Reshaping of advertisements and its general approach

The world of advertising has always been a challenging one – shady even. But it strived through the years. With social media on the field, a significant shift in advertising methods is expected to arise in direct response to the influx of features added on select SM platforms.

Whereas practical and emotional posts might have been the most appealing choice of content for the past three years, 2017 will most likely tap the inspirational and imaginative types of content.

Live streaming on the rise!

Videos are considered as a top contender when it comes to attracting viewers and gaining shares. A typical 30-second video could already inform and educate people while at the same time adding a spice of entertainment.

Recently, Facebook Live opened the feature to all users, and the response exceeded expectations! Now, everyone can start their own live broadcast and share stories as they happen. This 2017, experts are seeing a drastic focus in providing more video content. With Youtube now catering to live broadcasts too, there are more options to create videos and gain more viewers. 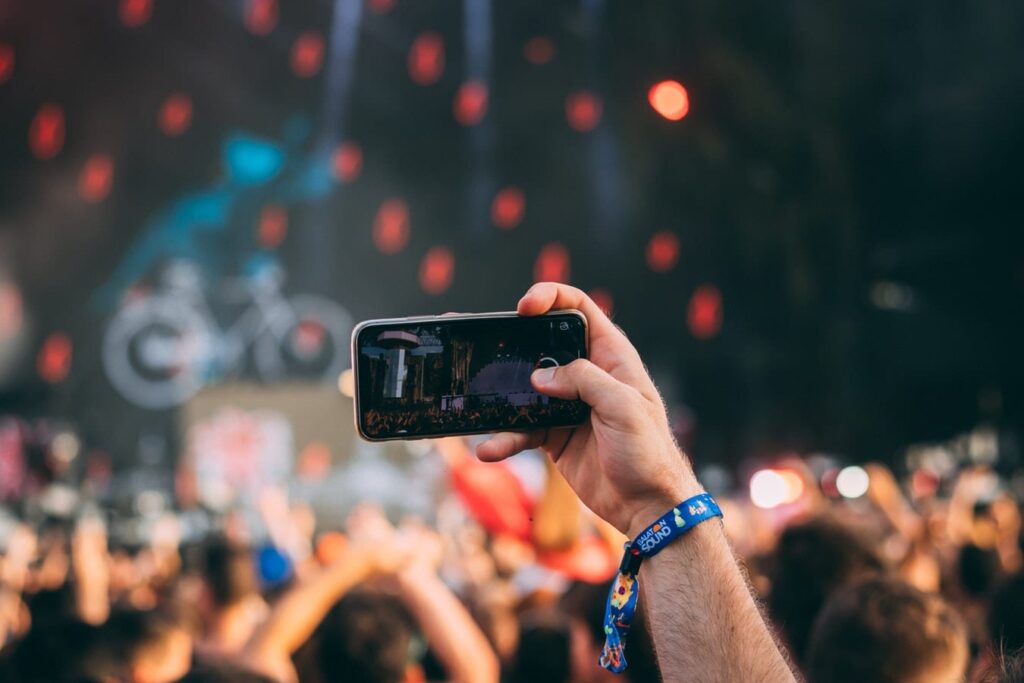 Now don’t get this wrong. Twitter is doing wonders – at least for some companies. Its main advantage comes from its micro-blogging identity that allows anyone to share short updates, with images, gifs, and videos through a wide stream of followers. Information comes in like a stream on this platform – literally.

But with its fast pacing also comes the issue of having too much information coming in at once. To individual users, this can be a real hassle. This is exactly why some companies create a separate account to handle customer service support alone.

2017 is a year seen to showcase an increased need for a social media platform that doesn’t bombard you with lots of information at once. Twitter’s still on the game and there’s a huge chance it will continue to survive for the next years. But it’s only a matter of time before a newer, more comfortable version catches up.

Before, social media marketing has been largely dependent on the individual company’s observation of what kind of posts work. Now, SM platforms are already allowing some built-in analytics to help users assess the actual interaction of their posts.

With this feature in play, marketers wouldn’t have to rely on their gut-feeling when it comes to creating social content.

The drastic increase of people now using mobile devices has contributed to the shift on the approach that marketers use when advertising through social media. Strategies that worked two to three years ago no longer hold the guarantee of being that effective for the years that would follow.

Social media has now become a part of the full marketing equation. Even SEO recognizes its value, so as for search engines. If you’re serious about upping your game in the digital marketing arena, understanding what platform works for you best is just the first step. There are limits to how much time and budget one can spend on promoting content.

Choose the platform wisely and brace yourself for the coming trends in social media marketing behavior this 2017!