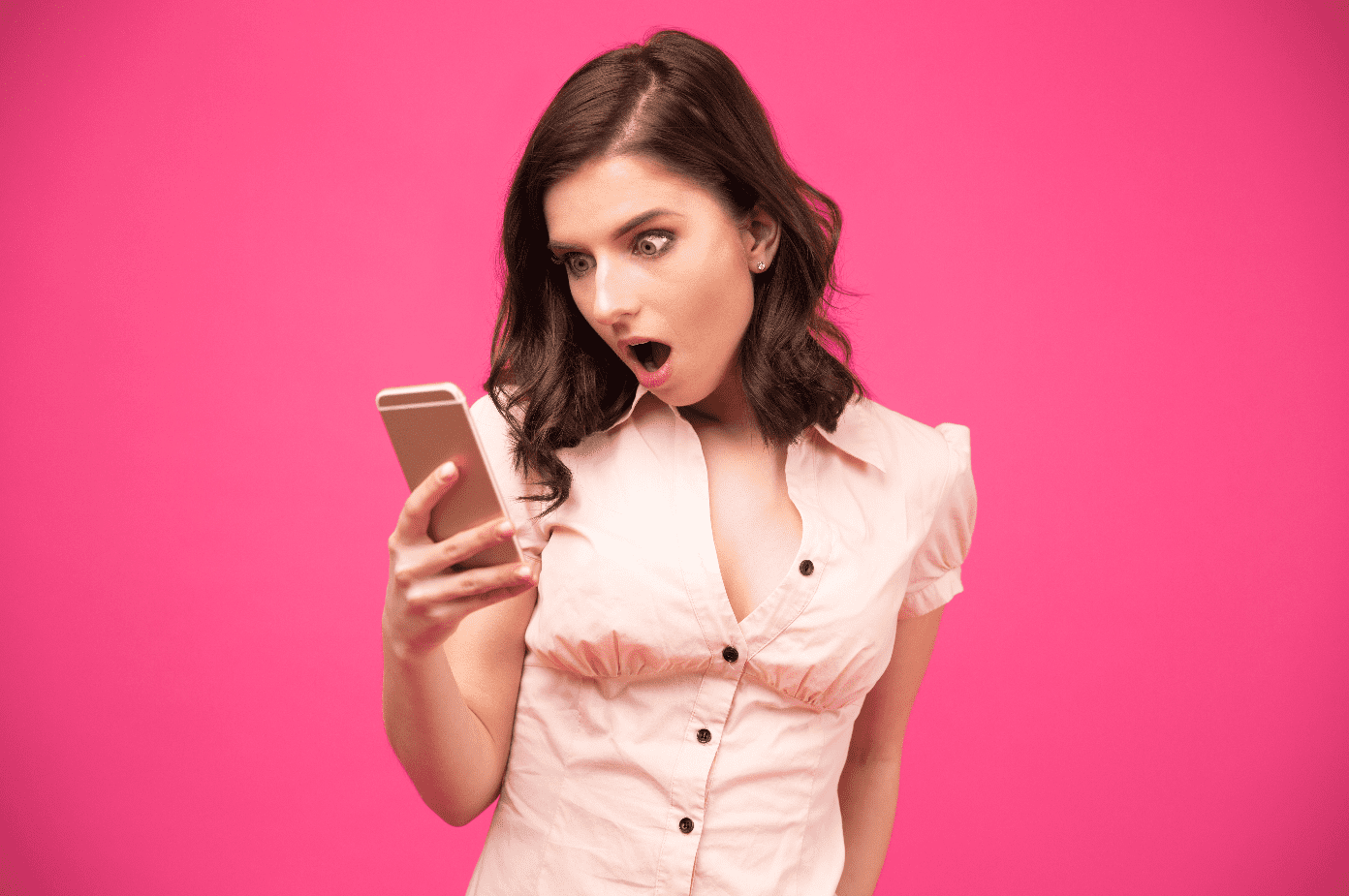 The demand for fun, engaging and functional mobile apps is skyrocketing. Unsurprisingly, the enterprises – regardless of the size – are adopting this mobile trend at an unprecedented rate. In this scenario, the role of the mobile app development company is critical, designing an application as per the needs and demands of the market.

UI stands for user interface which basically affects the mobile UX or user experience. However, some app development companies don’t seem to get it right. It’s always a toss between functionality and aesthetics – after all, good impression still counts – when it should be striking a balance between the two.

In some instances, an app looks too beautiful to touch, but when you do start navigating, you slowly discover its limitations – lagging now and then, too small icons and other tap targets, mismatched icon and function, unreadable fonts, unclear or confusing instructions, etc. The intuitiveness, or lack thereof, is too evident you choose to abandon the app after the initial use.

For the app developers, the challenge is often the disparity in perception. They may think that the app has a very simple layout, and yet the users find it too complicated. The importance of using UI patterns that your target users are familiar with cannot be emphasized enough. Apart from this, provide clear instructions and helpful tutorials as well as an option to turn the tutorials off. Add icons and thumbnails whenever necessary. Don’t be vague.

The app market is already overcrowded, furthermore, and standing out will be a real struggle. Be strategic – align the app with the users. Focus on the unique value proposition of your app, answering questions like what problems can it solve so the users will install it and recommend its use to others. Talk to your target users in the language that they best understand.

In particular, that pertains to mobile context or simply what you’ve already understood about your target users. That includes their preferences, attitudes and unique circumstances. These contextual data will be the basis of the mobile experience that you want to create for them.

As necessary as it sounds, the mobile app developers must fully comprehend this as well since they are going to build an application for these people. The failure to understand case use is a pitfall that you want to avoid.

Surprisingly, many firms still have no clear grasp on what they should do after the users have downloaded the app. To an extent, these companies only care about the volumes of downloads and nothing else, which is a clear disservice to the purpose of developing a mobile app in the first place.

This is agonizing at best because there are several other – and more important – metrics the companies should be looking at. Some are recurrent usage, user engagement, time spent using the application, acquired revenue and of course, return on investment (ROI). Ignoring analytics would mean costlier adaption going forward.

The failure to measure consideration, which should be at the core of execution, happens due to improper planning. App designs are reactive, not necessarily strategic and proactive, so the mobile app ends up not being used by the people who installed them.

Also, the target of distribution is the number of downloads only. When in fact, careful planning is the secret of proper distribution. It spans from defining a clear use case – knowing who the target users of the app will be. An experienced team of mobile app developers must know how to comprehend requirements and deliver based on these.

It would be wise to install and survey a few apps to know which features are important and trending. This may also help in recognizing potential problems to your own app and resolving them even before they became bigger issues soon.

An apparent mismatch exists wherein the users expect the same interface regardless of the device they are using and the continuous rollout of new devices with a variety of screen sizes. Device fragmentation is a serious challenge that all mobile app developers around the world currently face. So there is a need to hire people who understand the mobile space and the associated technologies.

A workaround here is to make the app responsive and progressive. Even then though, some app developers have no idea how to do just that. It happens. This is a telltale sign of the lack of supplies of proficient and diligent app developers who take the initiative to learn new technologies and keep up with the requirements of this fast-paced industry. Rare are those developers who can grow with technology.

On that note, any developer sure knows how to test. Testing is non-negotiable not just to determine the device compatibility but also ensure that the app is in optimal condition – with zero crashes (as much as possible) and bugs even before it reaches the app stores. In fact, the app must be tested at its initial versions, so the final version is in its best possible form. That’s how you come up with an outstanding application.

One more thing regarding developing a consistently quality app is its performance. Through testing, you’d know whether the app is not consuming the battery life of the device. An app with lots of visual effects flooding the cache and integrated features may also render the device, not just the app, too slow. This also affects UX and probably reviews (to the negative side) which in turn affects further installs.

Even when you find the most competitive app development company with some of the best in-house developers, the culture of continuous delivery must be strong enough to deliver what it is expected of them. Creating and sustaining this culture is quite a challenge too since it’s an entirely different approach from what the people are used to – traditional waterfall methods.

Culture is intangible and it’s not something you serve to people. It’s ingrained in the organization. However, determining the culture fit often starts with hiring the right team members. It nice to have a team with the right mix of expertise and experience to ensure that it can meet the requirements of the clients.

While this matter is subjective, there is no denying the importance of developing a quality mobile app. A user-centric and interactive application engages the users, serves its business purpose, and is instinctive from the user’s perspectives. If not, not only the reputation of the company is at stake here but also that of the mobile app development company.

On that note, there are cutting-edge requirements such as 100% uptime, lightning speed, hardware compatibility, new features integration and leverage UI and UX. Add another critical requirement – security.

Embedding security features at the code level is the way to go. Clients need to emphasize this one regardless of the nature of the app (employee- or customer-facing). Any form of data manipulation may lead to a security breach that may be difficult to mitigate once it already afflicted the app.

This is a given, considering the high mobile app development cost, which is usually between $2,000 and $200,000, particularly for startups. Nonetheless, there are new ways to come up with funds such as crowdfunding (i.e., Appbackr or Kickstarter).

One pertinent area here also is allotting a fund for mobile app marketing, which some companies still fail at. And app marketing happens even before the mobile app is launched to the market for the buildup of excitement and urgency in some cases. So the funding strategy should cover this equally important aspect of promotional strategies (which platform, the timing of release, deployment, etc.). After all, a usable app is futile if you cannot push it to the market, right in front of the target users. The rule of thumb is 10% on actual development and 90% on app marketing. It’s not a hard rule, though.

Evidently, there are challenges pertaining to the actual mobile app development itself and the ever-changing technological landscape. There even exists the greater challenge which is the overall implementation of the mobile initiative. However, there is no other way than tackling the problems from all points to minimize the risks for failure.

If at all, risks and calculating for the outcomes of each must be considered in the holistic mobile strategy. This ensures success in terms of development, deployment and management. Another way to reduce the risk is hiring a team of mobile app developers who clearly understands your mobile needs.